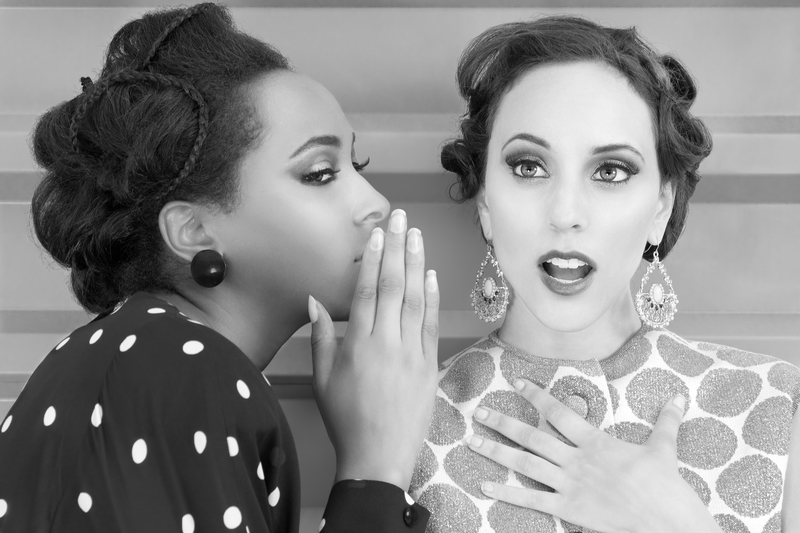 THE “SLANTS” Decision of 2017 In 2017, the US Federal Court  decision in Matal v. Tam (i.e., the “Slants case”) (see our previous Post) ruled that  the ban on  registration of disparaging trademarks under § 2(a) of the Lanham Act (Trademark Act) was  an unconstitutional restriction on free speech.

Recently, the  US Court of Appeals for the Federal Circuit took up a similar constitutionality question. The bar on registration of trademarks comprised of immoral or scandalous matter, under the same section of the Trademark Act came under fire.

WHAT THE USPTO DID WITH ‘FUCT’ To issue a refusal of a trademark application under this section of the Trademark Act, the Trademark office (“USPTO”)  looks to whether a “substantial composite of the general public” would find the mark scandalous in the context of contemporary attitudes.   The USPTO, and then Trademark Trial and Appeal Board (“TTAB”) also refused to register the applied-for word “FUCT” as a trademark.  The general public would find it to be phonetically identical to the past tense of common vulgarity, the TTAB said, and , and thus, vulgar and scandalous itself.

APPEAL TO THE FEDERAL COURT The Applicant, Erik Brunetti, appealed, arguing that substantial evidence did not support the TTAB’s finding that the FUCT mark is vulgar, and that even if it is vulgar the Act does not expressly prohibit registration of vulgar marks.  He also challenged the constitutionality of § 2(a)’s bar on immoral or scandalous marks.   The Court  did away with his first argument.  There was substantial evidence relating to the meaning of FUCT, to  support the TTAB’s finding that it was vulgar.  In addition, the Federal Circuit cited prior case law that said the USPTO may prove that a trademark is “scandalous” by establishing it is vulgar.

The USPTO conceded that § 2(a)’s ban on registering immoral or scandalous marks is a content-based restriction.  But  because trademark registrations qualify as either a government subsidy program or a limited public forum,  the First Amendment is not implicated.  In the alternative, the USPTO argued that trademarks are commercial speech, implicating only an intermediate level of scrutiny, and so no First Amendment review is required.

THE DECISION The Federal Circuit determined that the USPTO’s rejection of trademarks under § 2(a)’s bar on immoral or scandalous marks, targets expressive messages, and is therefore subject to strict scrutiny, which it cannot survive. The Court bemoaned the potential proliferation of offensive trademarks in US commerce.  But  the bar in § 2(a) against immoral or scandalous marks is unconstitutional because it violates the First Amendment.  Therefore, the  Court reversed the TTAB’s ruling that the trademark FUCT was not registrable. The effects of this decision will become more clear as 2018 progresses, and the limited number of previously not registrable popular vulgar terms are snapped up as brand names.  And trademark attorneys will keep a watch on which other trademark rule might get the axe next!