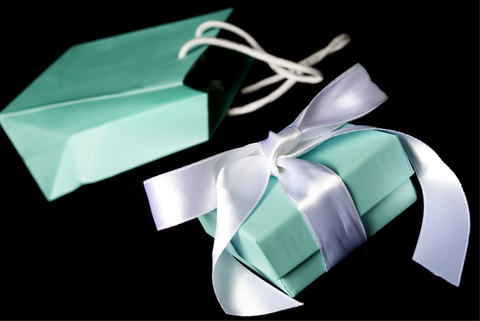 A federal jury ruled Thursday that Costco Wholesale Corp. should pay $5.5 million to Tiffany & Co. for violating the iconic jeweler’s trademark through the sale of diamond engagement rings labeled “Tiffany.”  The $5.5 million far surpasses the $781,000 that Costco has argued should be the maximum it owes, which the retailer says it based on some 2,500 rings that the court ruled infringed on the trademark name.

Costco’s argument that it was merely a description of ring settings is not all that far-fetched. A “Tiffany” setting, developed in the 19th century by Charles Lewis Tiffany to raise up a diamond for maximum sparkle, is often considered to be a type of ring setting, and people inside and outside the industry toss the term around similarly to how the word “Kleenex” has become synonymous with facial tissue.

While the diamonds may be genuine, the court says Costco went too far with its use of the word “Tiffany,” to the point of letting — or even encouraging — customers to believe they were buying Tiffany rings, and not just rings with Tiffany settings.

Costco last year took steps to address this issue, agreeing with a request by Tiffany to stop using its name. Costco also sent a letter to customers clarifying that the rings were not “Tiffany & Co.” products and offered refunds to those who were disappointed.   Good thing Costco didn’t pack its rings in robins’ egg blue boxes!  That color is also a Federally registered trademark: “The mark consists of a shade of blue often referred to as robin’s-egg blue which is used on boxes” according to the registration.